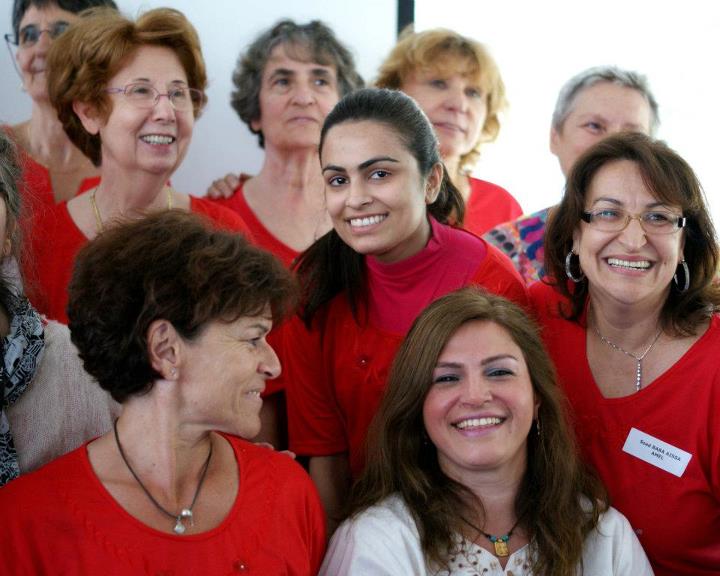 We need one law for all in the Olympics too

Below is Sundas Hoorain’s speech at the 25 July event calling for equality and neutrality in the Olympics. Sundas is an activist of One Law for All:

I am from Pakistan, and have faced systemic discrimination against women, whether codified in law or tradition or in the guise of tradition. I know how difficult it is for us women to break free. We as humankind have made immense strides in issues like slavery, appartheid, trafficking, racism, so much so that no one today can openly say ‘I think slavery is justified’ or that ‘I think one race is superior’. Why is the same not true for women?

Pluralism, tolerance, multiculturalism, these are all concepts I personally stand for. However, I find it deeply disturbing the way these terms are hijacked today to legitimise oppression, especially against women. During the struggle against Apartheid in South Africa, no one raised cultural relativism, pluralism or tolerance. No one said this treatment is a part of the South African culture and we must be tolerant. Why can countries still say that we think women are inferior or that the only respectful position for a woman is inside the four walls of her home? Why does the rest of the world respond with understandings of cultural relativism? Here we find an institutionalised silence in the world.

I find it disturbing that while the IOC feels comfortable banning for decades South Africa for apartheid, it takes a much softer stance when it comes to misogyny.

The IOC can declare with a straight face that their dialogue has come to fruition over Saudi’s agreement to send two women that have been raised abroad, while it systematically and institutionally denies Saudi women even access to gyms and other physical activities domestically.

So I ask is that really fruition? Or is that face saving? And hardly that even.

I ask the IOC, is the woman of colour not deserving of equal rights and equal protections? Does the IOC not consider them as meriting its equal concern? How can mere tokens bring fruition to the goals of the IOC when its charter makes fundamental a stance against discrimination? That in itself exposes the underlying problem.

I ask the IOC where are the concrete benchmarks from Saudi officials: allowing sports for girls in schools, creating women’s sections in the Saudi Olympic Committee and related sports federations and allowing women who live in the country to compete in international events. How can the IOC tolerate institutionalised discrimination of this gravity?

The I.O.C. has a real responsibility to get genuine reform. Disallowing sport for women inside the country is still a violation of the Olympic charter, which bans gender discrimination. So I ask again IOC how have the talks with Saudi Arabia come to fruition? This exposes yet again systemic oppression against women domestically, as well as at the level of the IOC.

The Saudi Arabia has required that the two female participants’ clothing comply with sharia,which means hijab, that they be accompanied by a male guardian at all times and not mix with men” while in London for the 2012 Games. So their personal conduct and attire are not their own choice.

Some say that Saudi has done the “bare minimum” to avoid international contempt and a possible ban. We have gathered here today to say this farce is not good enough, that we take women seriously as equal human beings and that until some concrete steps are taken that actually grant access to the women growing up in Saudi Arabia, the bare minimum is NOT met.

Disallowing sport for women inside the country is still a violation of the Olympic charter, and its about time IOC enforces its mandate. We demand that the IOC promote One Law for All.