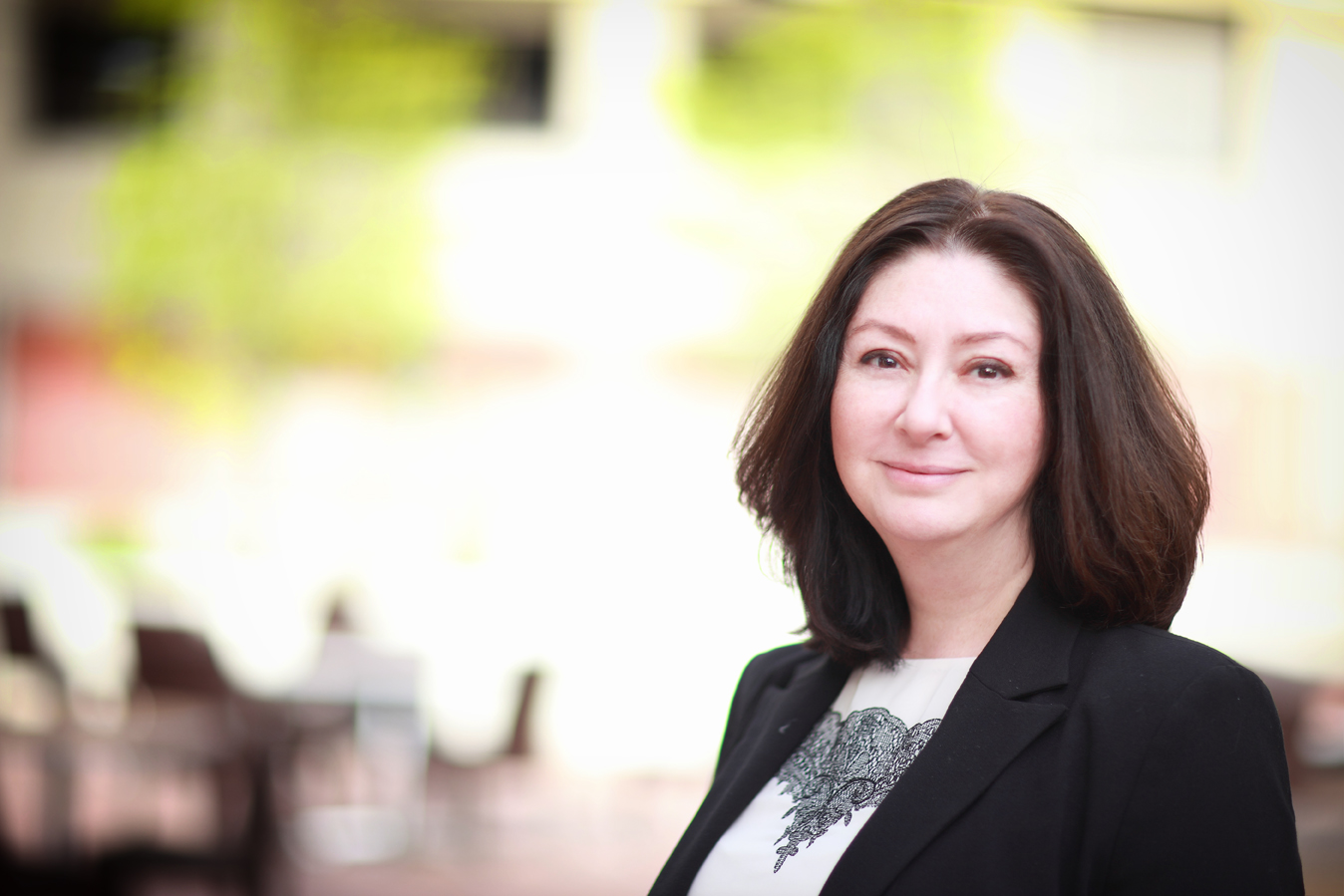 The below is Maryam Namazie’s editorial published in the April 2014 issue of Unveiled: A Publication of Fitnah – Movement for Women’s Liberation.

Sharia law is highly contested and vehemently opposed in many places across the globe.

In Algeria, women’s rights activists singing for change label 20 years of Sharia in the family code as 20 years of madness.  They sing:

“I am telling you a story
Of what the powerful have done
Of rules, a code of despair
A code obsessed with women…”
“This law must be undone…!”

In Iran, after the establishment of Sharia law there, the Iranian Lawyers’ Association came out in full force against the new religious codes only to be met with arrest and exile; some opponents were even charged with apostasy, which is a “crime” punishable by death…

How tragically ironic, then, that the British Law Society, has decided to side with the Islamists and issue Sharia-complaint guidance which matter-of-factly endorses discrimination against females, non-Muslims and “illegitimate” children.

Rather than being at the forefront of defending equality before the law, they legitimise inequality and bring back patriarchal and archaic concepts of “justice” that deny rights to women merely because of their gender and children merely for being born out of wedlock! A recent film called “Bastards” shows single mother Rabha El Haimer, an illiterate child bride, in her fight to secure a future for her “illegitimate” child in Morocco.

Thanks to the Law Society, this will be the fate of British children and women too!

“Muslim feminists” tell us that the Law Society has accepted de facto an Islamist interpretation of Sharia law – which is true. It is always those in power who determine the laws and rules, and when it comes to Islam, due to the power and influence of Islamism, it is their brutal version that affects innumerable lives.

“Muslim feminists” also tell us that there are more women-friendly interpretations out there, which the Law Society has ignored. That may well be the case (though I have never seen one that is favourable or fair enough). In my opinion, no religious law can ever give 21st century women and men the full equality they deserve.

In any case, a focus on interpretations misses the point: which is that religion is a private matter open to as many interpretations as there are believers. Once it becomes part of the state or law, it becomes a matter of repressive political power and control with women and girls as its first victims.

The real point is that religion – be it Islam or Judaism or Christianity or what have you – must be kept separate from the state and law if women and everyone else are to be protected and considered equal.

The fight against the Law Society is part and parcel of the fight against Sharia and religious laws everywhere. And don’t be mistaken. This is not just about opposing institutionalised discrimination. It is about 21st century humanity rejecting a code of law that belongs to the Middle Ages, that sees women as sub-human, that deems sexuality, sex and women’s bodies as illegal whilst legalising child marriages, stonings and misogyny.

Sharia – like all religious laws – is based on a 1400 year old dogmatic and regressive philosophy and its warped understanding of the concepts of equality and justice. Where Islamists have control over the state, Sharia law terrorises the population to submit by showing the damnable nature of dissent.  It is a primitive and patriarchal system based on inequality, retribution and religious [im]morality. It is not a rule for equals and has no place in a modern state or system of law.

Only a few days ago, a representative of Khamenei , Iran’s “Supreme Spiritual leader” (absurd titles that only come with religious rule) said: “Sadly, over the past three decades we have seen many working to establish a secular state [in Iran] which will undermine people’s Islamic values and culture”. Of course we have. No one opposes Sharia law more than those who have lived under, fled, or resisted it.

I am sure the Islamists are very grateful to the Law Society for upholding their values at the expense of the many others who demand equality and secularism.

Law Society listen up: you must immediately withdraw your shameful guidance. Withdraw it now!

In the words of Algerian women singing for change:

“We aren’t asking for favours.
“History speaks for us.”