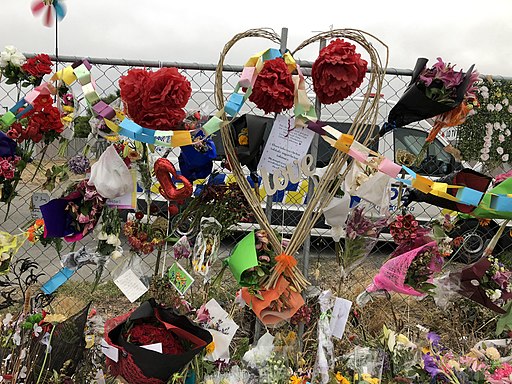 We are outraged at the far-Right terrorist attacks on mosques in New Zealand. Those killed could have been our beloved; our hearts go out to the victims and survivors of these heinous attacks.

We recognise the xenophobic, anti-migrant and anti-Muslim, white nationalists in the Islamists. Both are far-Right movements that rely on religion, violence, hate, misogyny, homophobia, anti-Semitism… and both use terrorism to sow fear and division. We will continue to fight both and defend universal values, the right to live and think as one chooses, and our common humanity.

Whatever our differences, we are one race: Human.

We stand with Muslims everywhere who face discrimination, violence and terror.