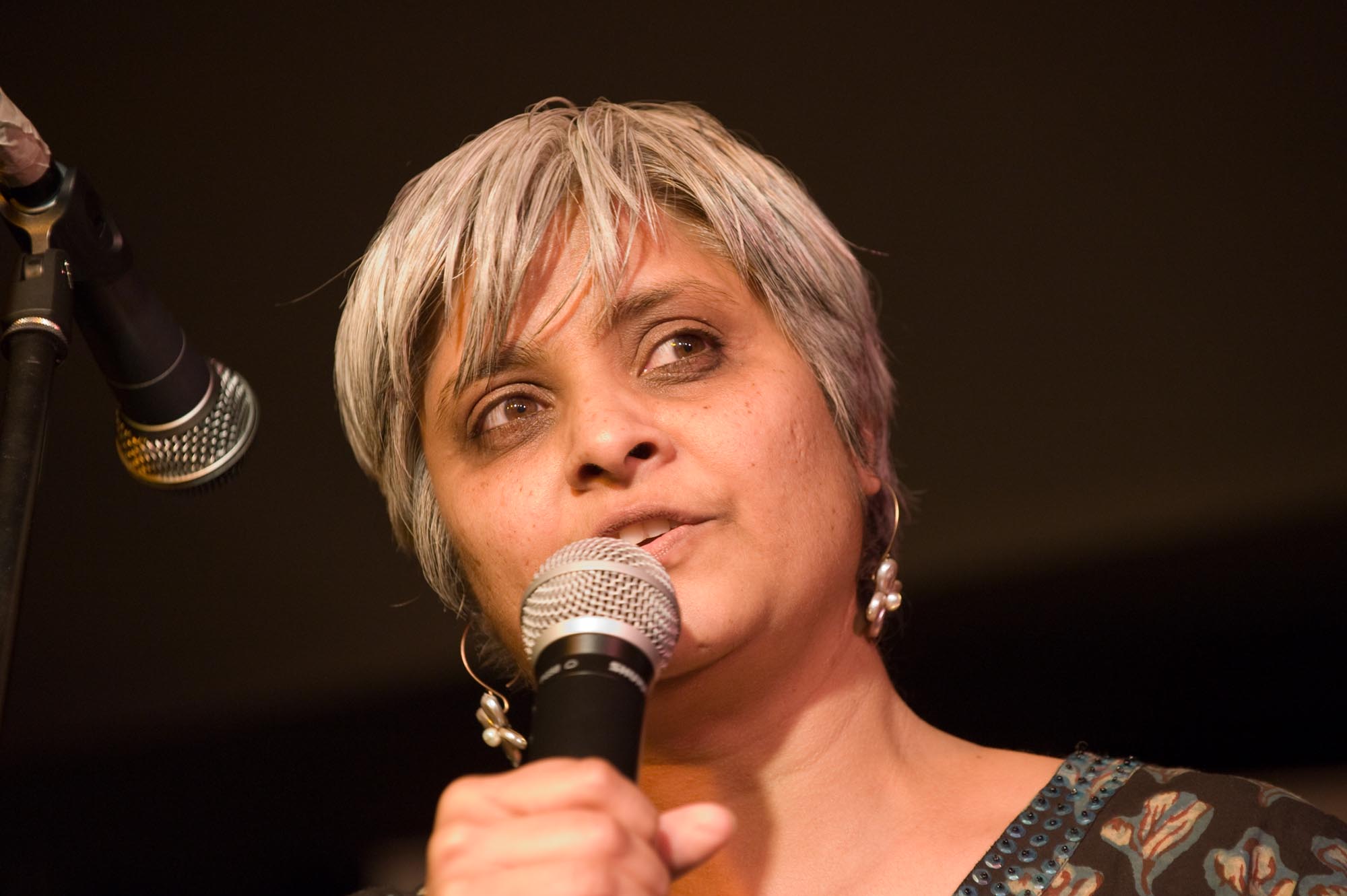 Access to justice is something we take for granted, but it is under threat in the UK. Pragna tells us heart-rending stories of how cuts to legal aid affect the most vulnerable and disenfranchised people in society and asks – when access to justice is threatened, who or what fills the gap?

At TEDxExeter 2016 our speakers encapsulated the idea of movement, that grappling with humanity’s toughest questions requires first a vision, a dream, and then action.

Pragna Patel is a founding member and director of the Southall Black Sisters advocacy and campaigning centre. She has over 30 years of experience in advocacy, policy and campaigning work with some of the most marginalised women in British society. She has been in the forefront of key case and campaigning milestones in the history of Southall Black Sisters and is also a founding member of Women Against Fundamentalism, which formed in the aftermath of the Rushdie Affair in 1989, to address the rise of religious fundamentalism in all religions and its specific control of women. Pragna has written extensively on race, gender and religion.

This talk was given at a TEDx event using the TED conference format but independently organized by a local community. Learn more at http://ted.com/tedx