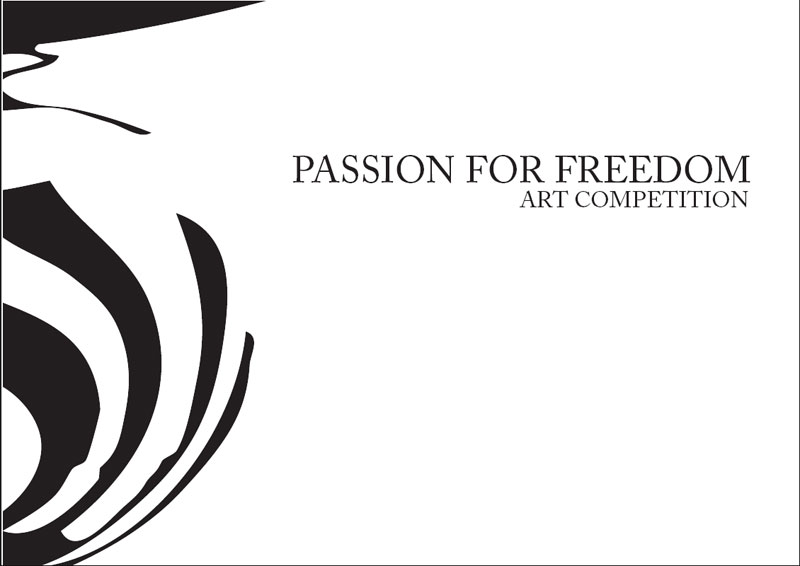 One Law for All Campaign is pleased to announce the winners of 2009’s art competition, Passion for Freedom,
which was organised to promote universal and equal rights and expose the discriminatory nature of religious laws.

Winners of the competition are as follows:

The prominent judges deciding on the pieces were:

As a result of the interest raised by the successful 2009 competition, One Law for All will be extending its art project.
We will be holding a gallery exhibition in the Spring to show pieces from the previous competition as well as new pieces received in the coming months.

Click here for more details of conditions of entry.