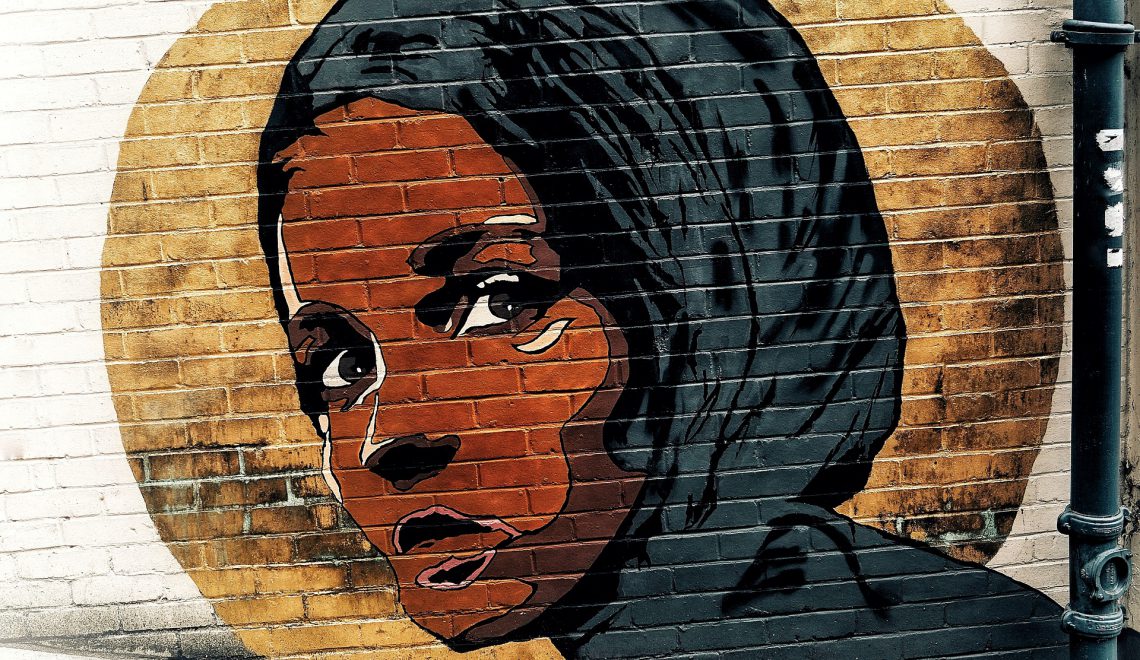 The APPG’s definition of ‘Islamophobia’ is a triumph for fundamentalists

The below article was published on sister-hood.

The All-Party Parliamentary Group (APPG) on British Muslims’ definition of Islamophobia has mainly been framed as a free speech issue. The definition adopted by some parties and councils will certainly limit criticism of Islam and Islamism even further than it already is currently. To say it will not is dishonest at best. This has already been the case for a long time now. For those of us who have fled Iran, it has been so since the expropriation of the Iranian revolution by the Islamists; in Britain, at least since the Rushdie affair.

Examples abound. The Council of Ex-Muslims of Britain, of which I am a Spokesperson, was placed under investigation for eight months by Pride in London because of the accusation of Islamophobia levelled against us by the East London Mosque and Mend. I myself have been barred from Warwick University, harassed by Islamic Society students at Goldsmiths, and had my talk cancelled at Trinity College over the same accusations. I haven’t had issues for a while now – but that is only because I am hardly invited to speak at universities any more. It is just too much trouble. The accusations stick; uncomfortably so.

Whilst this is a free speech issue (blasphemy is clearly not racism), what I find even more disturbing about this definition is the Parliamentary Group’s open promulgation of the idea that there is something that can be called ‘expressions of Muslimness.’ It is absurd to assume that this is the case, any more than one can speak of expressions of Christianness or Jewishness or Hinduness. This is no different from saying there are ‘expressions of Britishness’; something that the far-Right – and increasingly, mainstream politicians – imply in order to exclude migrants and minorities.

Certainly, we can discuss what it means to be British – or Muslim for that matter. This will inevitably mean different things to different people. But with the Brexit Party, Nigel Farage, Boris Johnson, Tommy Robinson, the Windrush scandal, May’s ‘Go Home’ vans, and her ‘hostile environment’, along with the far-Right fascist parties gaining seats across Europe, the promotion of expressions of ‘Britishness’ isn’t as innocent as it is made out to be. In this context, Britishness becomes whiteness. Likewise, promoting ‘Muslimness’ in a world in which the religious-Right is in power and causing havoc is far more ominous than it might initially seem.

The not-so-funny thing about identity politics is that whilst it claims that each particular ‘group’ has a singular identity (as if that were even possible), the identity is so restrictive that it keeps out many more people than it allows in. In fact, that’s the whole point. If you want in, you have to make sure you look the part and follow the rules. If you terrorise a primary school in Birmingham to prevent lessons saying that being gay is OK, if you defend Sharia courts despite their promotion of violence against women, or legitimise apostates being shunned and killed, then you will automatically pass the Muslimness authenticity test! Not so much if you are a gay Muslim, or an ex-Muslim, or a feminist who doesn’t want to wear the hijab or fast during Ramadan, or a secularist who is opposed to Sharia law.

Another major problem with identity politics is that those with power determine Britishness or Muslimness or Jewishness or Hinduness… and the limits of permissibility within these ‘groups’. Therefore, ‘Muslimness’ becomes what Cage, Mend, the Muslim Council of Britain or the Iranian and Saudi regimes say it is. In Trump’s US, Christianness becomes regressive anti-abortion laws and moves to end Roe V Wade. In Modi’s India, Hinduness means that one can be murdered for eating beef.

The Parliamentary Group’s promotion of identity politics and ‘Muslimness,’ has, therefore, everything to do with appeasing the religious-Right by pushing the false narrative of an ‘authentic’ Muslim: a homogenised caricature imposed upon a diverse people by fundamentalists-playing-victims.

This feeds into stereotypes, and collaborates in the erasure of class politics, dissent and political and social struggles; it diminishes solidarity both within and without the so-called group. Also, ironically, it actually exacerbates racism by insisting that brown and black citizens are ‘different’ and in need of paternalistic protection and treated with hyper-sensitivity in case (god forbid) they start burning books…or worse.

The politics of difference (and superiority) have always been a pillar of fascist and racist politics whether that difference is based on race or – as we now increasingly see – ‘culture.’ (Whose culture this is does not get discussed. Is it the culture of the Islamists who want to stone people to death or the women and men who refuse and resist?) For me, it is clear as daylight: the adoption of any definition of ‘Islamophobia’ is a triumph for fundamentalists. It has nothing to do with combatting racism.

A few other key points: