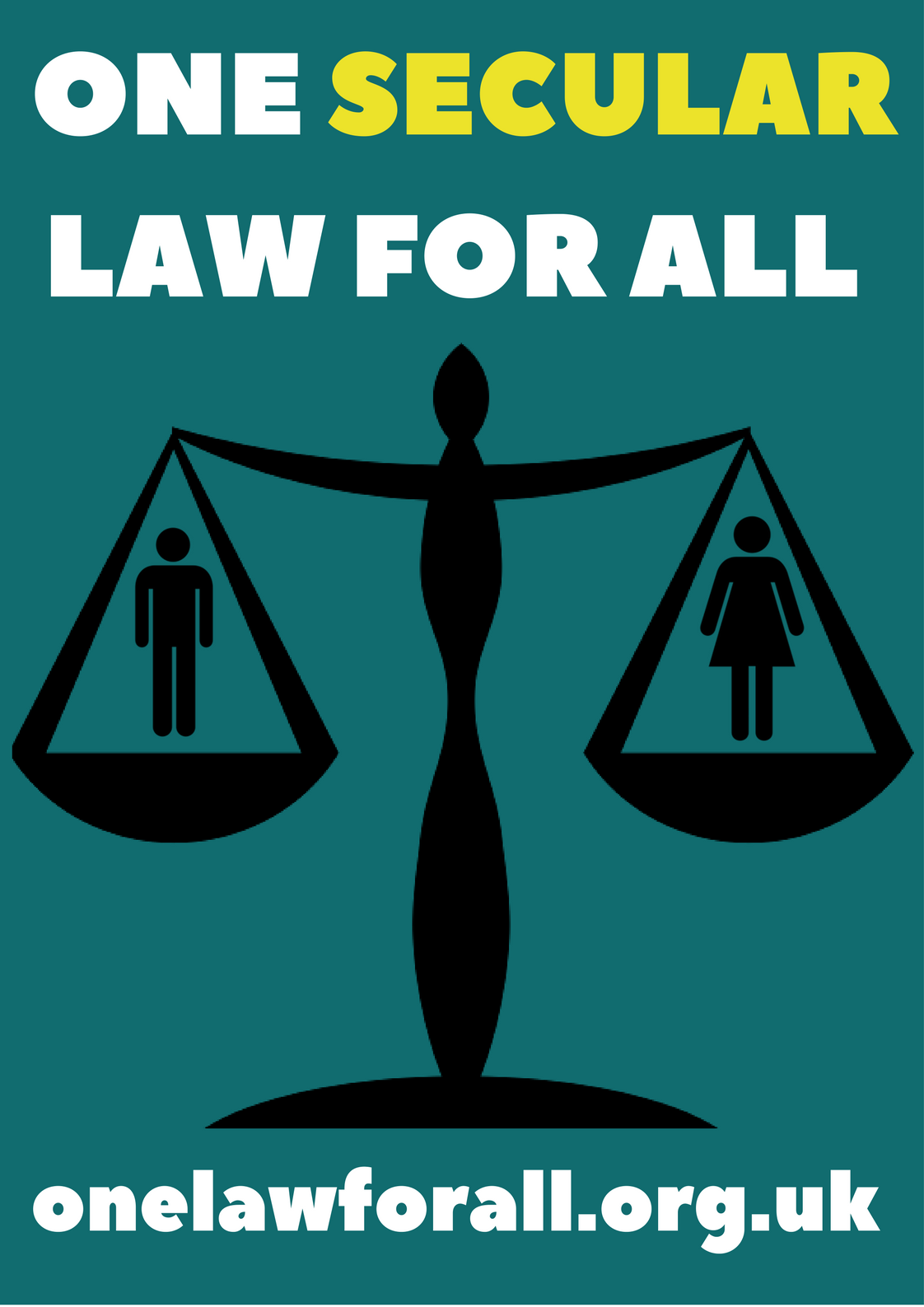 The Kurdistan Secular Centre (KSC) was formally established at a 19 April public meeting in Suleymaniya, Iraqi Kurdistan, attended by hundreds of supporters and by national media. The Centre, created to promote secularism and the separation of religion from the state and governing system, was initiated by a number of prominent intellectuals, academics, trade unionists, human rights and political activists.

The current situation
In the Kurdistan Region of Iraq, Islam is cited in the draft constitution as the main source of legislation. Islam has great influence in the person status law and in the penal code, both of which discriminate against women in numerous ways and form a barrier to the creation of a culture of equality and human rights.

This system of law tolerates, openly or in effect, practices such as female genital mutilation, force marriage, inequality in divorce, child custody and inheritance, punishment of women for “adultery”, denial of abortion rights and allowing a rapist to escape punishment if he agrees to marry the victim. This discrimination facilitates a massive amount of violence against women and girls.

Furthermore religion plays a huge role in our education system, with children taught an ideology that warps their development socially and psychologically. Imams and lecturers mostly belonging to Islamist parties are given great freedom to indoctrinate children and young people. Dozens of religious schools have been established. The government itself has a Ministry of Religion that employs thousands of religious preachers to address hundreds of thousands of people every week, promoting a message that often justifies violence against women and children. This is well documented hundreds of video recordings.

The consequences of power of religion

Because of the power religion is gaining over individuals and over the life of society, freedom in general is limited. Intellectuals, critical thinkers, apostates, writers, poets, journalists, women’s rights activists and other political dissidents are constantly under threat and sometimes physically attacked. We have even seen assassinations by Islamist activists. Meanwhile the state in effect justifies this situation by threatening those who criticise religion with imprisonment.

During the Kurdish people’s recent war with the brutal Islamist terrorist organisation ISIS, the entrenched and growing strength of religious reaction in society meant that there were actually those in Iraqi Kurdistan who supported ISIS. Hundreds of youth joined ISIS, and an ISIS-affiliated group carried out an uprising in the city of Erbil. Some of those captured by the Kurdish security forces confessed that they had been recruited through preachers many of whom were government appointed.

Secularist resistance
At the same time, Kurdistan has millions of people who are deeply secularist, some atheist or non-religious, but also many Muslims are modern, secular and forward-thinking. Millions long for greater personal freedom, for freedom of speech and expression, for equality and human rights. Despite the drive of Islamic reaction, women study, work and take part in politics as never before. Since the uprising against Saddam Hussein’s regime in 1991, a women’s liberation movement has been very active, demanding full equality and in particular changes to the personal status law and penal code. Demonstrations have been held against religious figures and organisations encouraging or justifying violence against women.

There is also a strong movement to defend freedom of speech and expression, freedom of thought and criticism. The Kurdistan Secular Centre was established precisely to give a collective, organised voice to ideas and aspirations of these movements.

With your support and solidarity we can build a stronger movement and win positive changes to guarantee all people in Kurdistan equality regardless of religion, gender, sexuality, ethnicity and nationality.

Announcement of Kurdistan Secular Centre
The KSC aims to implement secular principles in society, to create a secular political, legislative, education and social system. We aim to influence public opinion, civil society and political power in Kurdistan to win this goal.

Against fear and intimidation from reactionary religious forces, we will stand up for fundamental human rights such as freedom of political thought, freedom of expression and personal freedom.

The KSC will carry out its struggle throughout Kurdistan, and collaborate with other organisations that share its aims. The centre will establish international connections in order to learn from the experience of secularists in other countries, aid their struggle and gain support and assistance for ours.

With all this in mind, we have developed “A Charter for Secularism in Kurdistan”. We call on all likeminded organisations and individuals in Kurdistan to join the Centre and add their names to the Charter.

The Kurdistan Secular Centre will work to establish a secular system in Kurdistan region through realizing the following objectives:

– A complete separation of religion and state, and removal of religion from the constitution.
– Full equality for all people before the law regardless of their religion, beliefs, gender, ethnicity, sexuality or nationality.
– Full gender equality with regard to economic, legal and social rights.
– Freedom of speech, expression, criticism, research and thought, creativity and invention.
– The removal of religious influence from the Personal Status Law and Penal Code, and a rewriting of these Codes on secular principles,
– A secular education system, disconnected from religious institutions.
– The end of financial support for religious institutions from the state.
– The prohibition of all forms of violence, the incitement to violence, expiation, hatred or excommunication by any religious institution.