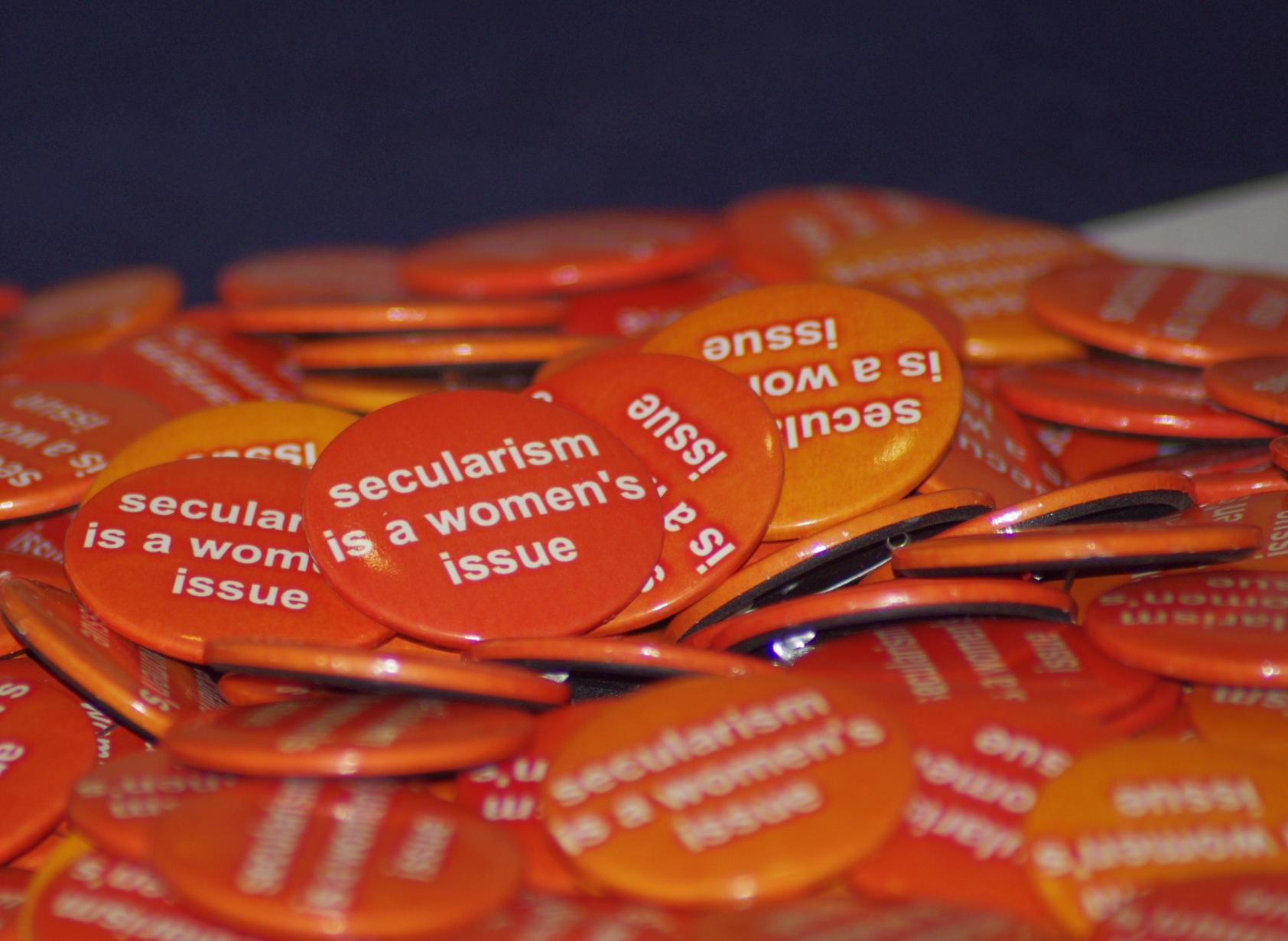 Religious Arbitration and Women’s Rights
(A meeting for BME women)

In an Open Letter to Theresa May, an unprecedented number of BME women’s rights organisations and campaigners signed a letter warning against the rapid slide towards privatised justice and parallel legal systems in the UK.

Southall Black Sisters (SBS) invites you to a public meeting to discuss the role of religious-based arbitration and mediation forums such as Sharia councils as alternative dispute resolution mechanisms to govern private and family matters. Against the backdrop of austerity and legal aid cuts, the threatened repeal of the Human Rights Act, increased racism and community surveillance and religious fundamentalism, our concern is that religious arbitration forums are gaining power and significance as parallel legal system in which women are treated unfairly, especially in relation to divorce, maintenance, custody over children, inheritance and property matters.

Our aim is to start a much needed conversation amongst ourselves about the threat that these developments pose to our struggles for community and state accountability and women’s human rights. The following are just some of the questions that we hope to address:

• Where did the demand for religious arbitration in family matters come from?
• What are the range of injustices faced by women who engage with religious arbitration forums?
• Are BME women really exercising agency or are they making choices in highly constrained contexts?
• Is the legitimation of legal pluralism in the UK the answer to BME women’s lack of access to justice and inequality?
• How can we best protect the rights of all women?
• Is regulation of religious arbitration in family matters viable or even desirable?
• How does the demand for freedom to religion impact on our struggles for freedom from religious and patriarchal imposition?
• What are the links between extremism and fundamentalism?

(Priority will be given to BME women led organisations and those working predominately with BME women. SBS will be holding a similar meeting in Manchester on 19 October 2016.)