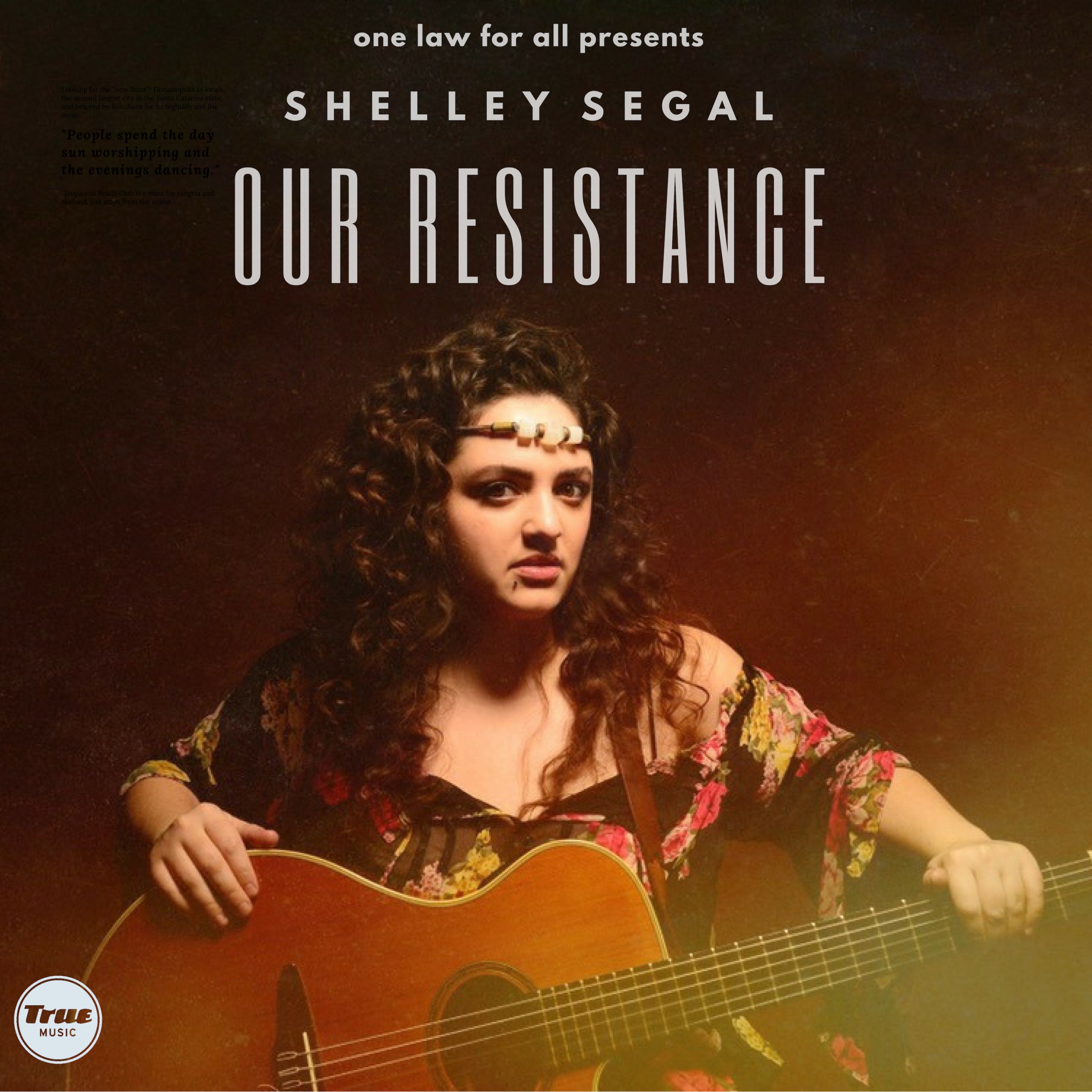 International Women’s Day Premiere: Watch Shelley Segal’s New Video ‘Our Resistance’ for One Law for All

Maryam Namazie
Shelley Segal’s new track is titled ‘Our Resistance’ and was created to empower and inspire women around the world.

Australian singer-songwriter Shelley Segal’s newest song, ‘Our Resistance’, was created to empower and inspire women around the world to resist the injustices placed upon them – and released today in honour of International Women’s Day.

“Now is the hour for the woman’s voice / Around the world, for a woman’s choice / We will not rest until we all are free / In our right to live with autonomy,” is the powerful, goosebump-inducing opening line of ‘Our Resistance’.

The upbeat, yet gentle Americana, country-pop ballad’s accompanying video showcases the strength and unity of women from all walks of life and ages, from the young right through to the elderly, set against a beautiful bush landscape.

scenestr is tremendously pleased to be able to exclusively share with you the video for ‘Our Resistance’ today.

The end of the clip displays the following message: “Resistance is our right. Freedom is our culture.”

Shelley reveals the inspiration behind the song. “Last November I was invited to an international civil and human rights conference on secularism, segregation and sharia law by activist organisation One Law For All.

“I was meant to be closing the conference with a song which I had prepared, but after hearing all of the speakers that day – mostly female activists from all over the world – I was feeling incredibly inspired and wrote a song during the conference, which was based around the sentiments I felt from all the speakers.

“That song was ‘Our Resistance’ and it was an amazing feeling to get up on stage and sing the activists’ empowering words back to them that very day.”

Since she moved to the US a couple of years ago, Shelley has remained busy; last year alone she had an official showcase with Sounds Australia at the Folk Alliance International Conference in Kansas City, collaborated with many artists including Chinese pop writers for releases in China and Korea and upcoming Estonian pop star ELYSA, and wrote a song that will be included in an upcoming musical.

2019 is gearing up to be even bigger for Shelley, who is currently on a 23-date tour of the US, with the release of her new EP, ‘Holy’, still on the horizon.