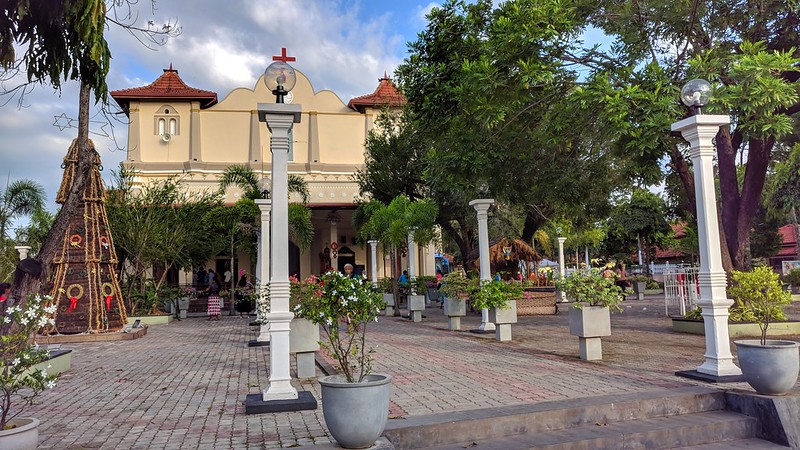 Maryam Namazie
We are outraged at the Islamist attacks on churches and hotels in Sri Lanka. Our hearts go out to the survivors and victims – 359 killed, including at least 45 children, and more than 500 wounded. We mourn them with the people of Sri Lanka and the world.
The terrorists claim to have killed innocent Christians and others in order to “avenge” innocent Muslims killed in Christchurch; the Christchurch terrorist also feigned to kill innocent Muslim worshippers as an act of “vengeance”. What should by now be very clear to everyone is that these terrorist attacks have nothing to do with addressing grievances – real or imagined – and everything to do with using terror, hate, supremacy and violence as a tool to impose the ideology and dominance of the religious-Right.
Whether Islamist or white nationalist, whether in Sri Lanka or Christchurch, these far-Right movements have no respect for human life and rights: Christian, Muslim, ex-Muslim, believer or non, white, black or brown, young or old; no amount of murder or mayhem is too heinous for their hateful cause. Always anti- those deemed “other”; always relying on hate, religion, violence, misogyny, homophobia, tribalism, xenophobia, anti-Semitism and terrorism to sow fear and division.
For too long and still far too many continue to excuse one side over the other depending on where they stand. Some will defend the Islamists, others will defend the Christian-Right, both sides saying there are “legitimate grievances” even if they claim to abhor terrorism. Many will even go so far as to blame the victims, especially in the case of apostates and blasphemers like Charlie Hebdo or the Bangladeshi bloggers. What these apologists fail to see is that there is no legitimisation for murder.
Those killed in Sri Lanka could be any of us. We could be next. We must all take an unequivocal stand against all forms of fascism and hate. We must not allow the conflation of the religious-Right with ordinary believers, victim blaming, and the dehumanisation of the “other” to legitimate a politics of terror and hate.
Sooner than later, we must recognise that we are all in this together against the far-Right and in defence of our common humanity. Our lives and our rights are interlinked irrespective of our backgrounds and beliefs.
It is a matter of urgency that governments stop appeasing theocracies and the religious-Right, including via faith schools and child indoctrination, religious courts and faith-based policies. This only strengthens divisions and the religious-Right.
Defending secularism, citizenship and universal rights is the only way forward.
#OneRace_HumanRace
#ChristchurchMosqueAttack #SriLankaAttack
SIGNATORIES
Atheist Republic
Bread and Roses TV
Council of Ex-Muslims of Britain
Council of Ex-Muslims of France
Council of Ex-Muslims of Sri Lanka
Ex-Muslims of Norway
Faithless Hijabi
Freethought Lebanon
M.A.L.I. Alternative movement for individual liberties
One Law for All
Tunisian Freethinkers
far-RightIslamismOne Law for Allreligious courtsSri Lankaterrorism