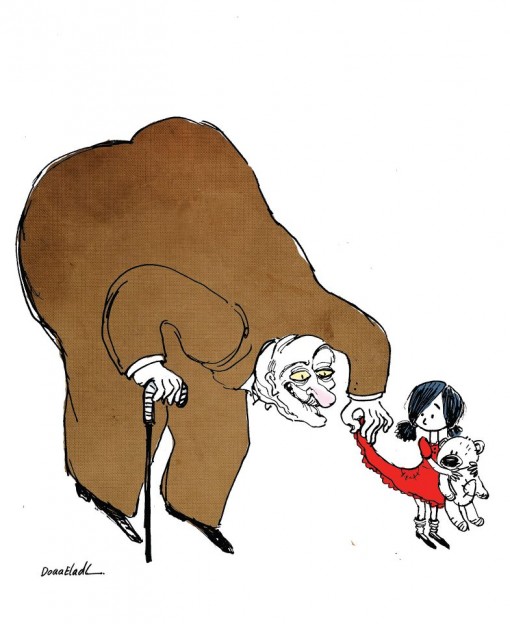 One Law for All statement on child marriages in Britain

If hundreds of white British young people were missing off our school rolls, I believe there would be an outcry. – Jasvinder Sanghera

Is anyone going to try and find them when they don’t return to school? -Sameem Ali

An ITV documentary on forced marriages, Exposure, reveals 18 imams willing to marry a 14 year old girl despite knowing it is illegal here in Britain.

The report follows a 2012 undercover investigation by the Sunday Times which found imams in Britain willing to marry a 12 year old and a report that at least 30 girls, some as young as 9, were married under Sharia law in one London borough alone. One Law for All’s reports Sharia Law in Britain: A Threat to One Law for All and Equal Rights and Multiculturalism and Child Protection in the UK also provide evidence of such marriages in the UK.

In 2011, 400 children were assisted by the Forced Marriage Unit in the UK, one of whom was only five years old. Despite growing evidence and the fear that thousands more are facing forced marriages here in Britain or after being taken abroad for the summer holidays, there has not been one criminal prosecution. According to Jasvinder Sanghera, Founder of Karma Nirvana, the issue had become ‘wrapped up in this moral blindness of cultural sensitivity,’ thereby preventing any real action in support of children.

One Law for All calls for the immediate prosecution of imams, Sharia court judges and others who carry out child and forced marriages. It is not enough for the mosques and courts in question to deny wrong-doing, dupe the public with Islamist double-speak, and carry out “internal investigations’ for the period that they are under public scrutiny. Those relegating countless children to a life of violence, rape and abuse must be prosecuted if we are to begin to help countless children.

(Drawing against child marriage is from Egyptian cartoonist Dooa Eladl.)