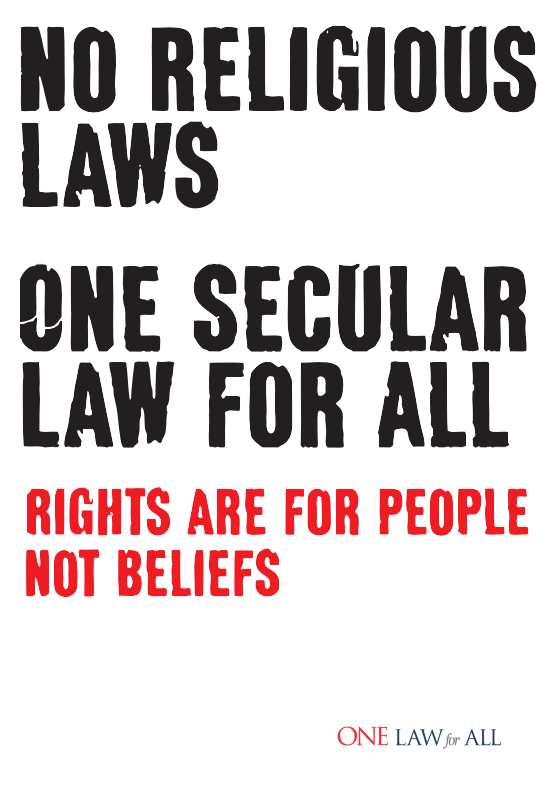 In a landmark judgment handed down today, the Court of Appeal found that ‘separate but equal’ treatment on the basis of gender at a school can amount to unlawful sex discrimination under the Equality Act 2010 (EqA).

The Court (Etherton MR and Beatson and Gloster LJJ) had been asked to consider gender segregation at the Al-Hijrah school, a voluntary aided Muslim co-ed school in which boys and girls are completely segregated from the age of 9.

The Court found that the school’s policy of strict segregation was discriminatory since it had an adverse impact on the quality and effectiveness of the education given by the school to both the girls and boy pupils respectively, and could not be justified under one of the exceptions set out in the Equality Act.

Moreover, Gloster LJ went further and accepted the submissions of SBS and Inspire that the effect of gender segregation, in the specific context of this Muslim school, was not gender neutral but informed by particular precepts and practices of certain Muslim communities.

Drawing extensively upon the ‘Casey Review’, which was referenced in SBS and Inspire’s submissions, Gloster LJ concluded that the school’s policy was particularly detrimental for girls in that it reinforced the different spaces – private and public – that men and women must occupy, and their respective stereotyped roles which accord them differential and unequal status.

This is an important judgment with far reaching consequences for the rights of minority women and girls to equality and the freedom to participate in public life as citizens.

Pragna Patel of SBS said: “We very much welcome the judgment and its recognition that gender segregation can be unlawful and discriminatory, especially in contexts where the practice is tied to the rise of religious fundamentalist and conservative norms. For over three decades, we have seen how regressive religious forces have targeted schools and universities as a means by which to control and police female sexuality in minority communities. The imposition of gender segregation, dress codes and sharia laws are just some means by which gender inequality is legitimised and promoted despite the serious and harmful consequences. This judgment is a vital step forward in our effort to persuade the courts and state bodies to take account of the reality of the misogyny and gender stereotyping that is promoted in our schools and universities in the name of religious and cultural freedom. We are delighted that the court has seen through this and upheld the equality principle.

Sara Khan of Inspire said: “I am pleased the Court of Appeal has recognised that in the context of co-ed schools which apply gender segregation throughout the school day, separate is not equal.  Inspire have long argued that the practice of gender segregation is discriminatory and is a violation of the Equality Act.  Over the years, religious fundamentalists in our country have aggressively sought to normalise the practice of gender segregation in our schools and institutions; and unfortunately we have witnessed a growing accommodation to it in particular by local authorities.  This landmark ruling can now act as a bulwark against this.  The Court of Appeal’s judgment makes clear that the policy of gender segregation as practiced by Al-Hijrah and other co-ed schools across our country is unlawful and has no place in our multicultural and multi-faith society. I hope this serves as a reminder that equality and the rights of women and girls especially from minority communities must not be sacrificed in the name of culture or religion.”

Notes to the editors:

Southall Black Sisters is also part of the One Law for All campaign which also includes the Kurdish Culture Project, Centre for Secular Space and others working to challenge the rise of religious fundamentalism and extremism and it specific impact on  the rights of black and minority women in the UK. We are currently running a campaign against the accommodation of Sharia laws in the law or as part of alternative dispute resolution systems in relation to family matters. See here.

Information about previous contestations against gender segregation in universities can be found here, here, here, and here.