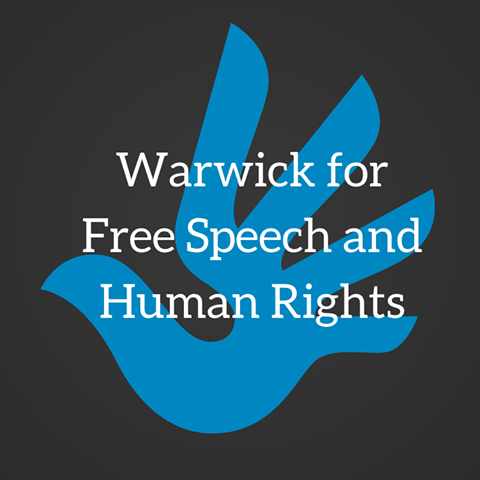 22 January 2019, Warwick for Free Speech and Human Rights at the University of Warwick

Warwick for Free Speech and Human Rights at the University of Warwick is organising an event to tackle the issue of Free Speech and Gender Equality in Religious as well as Secular countries / politics / governments.

Steven Kettell, an Associate Professor at the University of Warwick, in the department of Politics and International Studies. He is a specialist in the politics of secularism, non-religion and the role of religion in the public sphere.