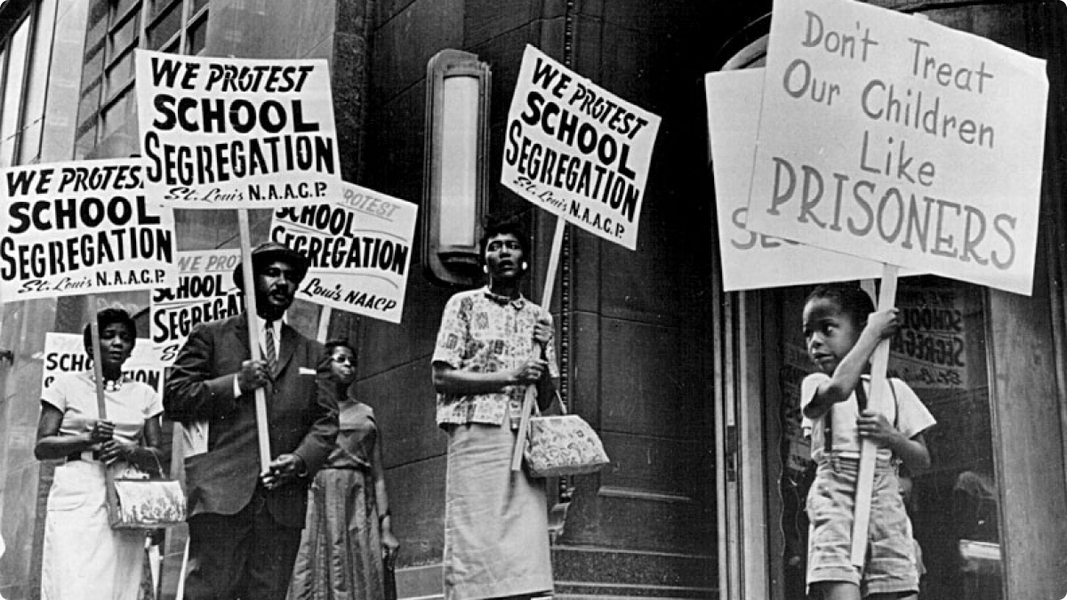 11 and 12 July, Court of Appeals, Gender Segregation is Gender Apartheid

School X – a co-educational, Muslim voluntary aided school in the UK – segregates its pupils based on their gender. From the age of 9 to 16, boys and girls of Muslim parents are segregated for everything – during lessons and all breaks, activities and school trips.

On 13 and 14 June 2016, the school was inspected by the regulatory body, Ofsted, which raised concerns about a number of leadership failings including those involving gender segregation, the absence of effective safeguarding procedures, and an unchallenged culture of gender stereotyping and homophobia. Offensive books promoting rape, violence against women and misogyny were discovered in the school library. Some girls also complained anonymously that gender segregation did not prepare them for social interaction and integration into the wider society. As a result of what it found during the inspection, Ofsted judged the school to be inadequate and placed it in special measures.

The school took legal action to stop Ofsted from publishing its report. They argued that, amongst other things, the report was biased and that gender segregation does not amount to sex discrimination under the Equality Act 2010.

On 8 November 2016, following a High Court hearing, the presiding judge, Mr Justice Jay, found that there was no sex discrimination because of his reading of the law and the lack of evidence before him. He found that gender segregation did not amount to sex discrimination since both boys and girls were ‘separated equally’. He noted that although women hold minority power in society generally, there was no evidence before him that girls suffered specifically as a result of the segregation in this school. Mr Justice Jay noted the differences between segregation on the grounds of race in the USA and South Africa in previous decades and gender segregation in the UK today, concluding that he had not heard evidence that gender segregation made girls feel disadvantaged or inferior.

Ofsted appealed against the ruling of the High Court which will be heard at the Court of Appeal on 11 and 12 July 2017.

The case for intervention

Southall Black Sisters and Inspire are intervening in the case because of its great public importance – especially for minority women and girls. Although, gender segregation and its implications are not specific to School X, but apply equally to a number of other faith schools, the point of our intervention is two-fold:

Second, we want to ensure that gender equality is placed at the heart of Ofsted inspections in all schools, irrespective of their status and composition. We recognise that gender segregation can sometimes be educationally beneficial. But in the hands of ultra-conservatives and fundamentalists, it has an entirely different intent and consequence which is to mount a wholesale assault on women’s rights: socially, culturally and politically.

A violation of human rights

UN human rights experts have noted that ‘fundamentalists everywhere target education in different ways: In some places, they kill teachers or carry out acid attacks on students. Elsewhere they attempt to impose gender segregation in schools or to exclude women and girls altogether. In other places, they seek to change the content of education, removing sex education from the curriculum or censoring scientific theories with which they do not agree’

School X’s approach is consistent with Muslim fundamentalist ideologies that strive to create a fundamentalist vision of education in the UK: one that discourages mixed-gender activities as ‘Un-Islamic’ and ultimately legitimises patriarchal power structures. Their aim is to reinforce the different spaces – private and public – that men and women must occupy, and their respective stereotyped roles, which accord them differential and unequal status. This approach constitutes direct discrimination under the UK’s Equality Act 2010. It also violates International human rights laws, standards and principles on equality and non-discrimination such as CEDAW and Goal 5 of the Sustainable Development Goals, to which the UK has signed up. Women’s rights must take priority over intolerant beliefs that are used to justify sex discrimination.

This is a significant and potentially precedent-setting case about sex discrimination and equality. Ultra-conservative and fundamentalist gender norms are seeping into the everyday life of minority communities. Education has become a gendered ideological terrain upon which the potential of women and girls together with their hopes, aspirations and dreams are extinguished. Gender segregation in school X is part of a wider political project that is ideologically linked to the creation of a regime of ‘gendered modesty’: one that promotes an infantilised and dehumanized notion of womanhood and, ultimately, amounts to sexual apartheid.

What you can do

We urge you to join us by:

We ask for your solidarity in what is becoming a key battle between feminists and fundamentalists. ‘Every step forward in the fight for women’s rights is a piece of the struggle against fundamentalism’.